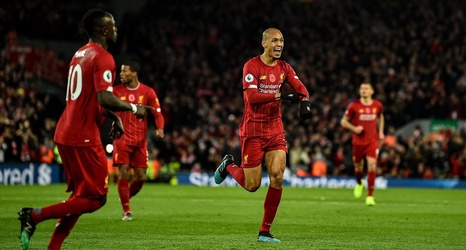 Lionel Messi is reportedly ready to move on from his spat with sporting director Eric Abidal after discussions with club president Josep Maria Bartomeu.

According to Moises Llorens and Sam Marsden of ESPN FC, Bartomeu has spoken three times on the phone with the six-time Ballon d'Or winner, who is "happy to turn the page on the incident" and make peace with Abidal.

Messi sent Barca into crisis on Tuesday when he responded angrily to comments from Abidal, his former team-mate, which appeared to place some of the blame for the recent sacking of manager Ernesto Valverde on the Blaugrana players:

Given the Argentinian is arguably the most important person at the Camp Nou, and the fact he has a clause in his contract that could see him leave for free at the end of the season, any situation that makes him unhappy is a potential disaster for the Catalan giants.