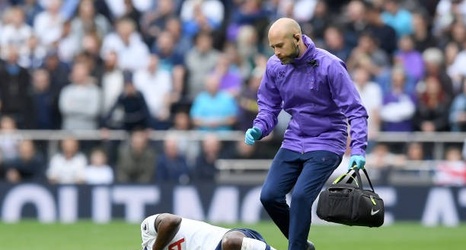 According to Spanish outlet Mundo Deportivo, Barcelona are interested in making a move for Tottenham Hotspur midfielder Tanguy Ndombele this summer.

The France international joined Spurs last summer for a club record fees of £65 million, but he has struggled to impress and has been publicly criticized by boss Jose Mourinho.

Mundo Deportivo claims Ndombele is keen on leaving Tottenham to join Barcelona due to his poor relationship with the Portuguese, and it will be interesting to see what happens in the summer.

The 23-year-old earns £200,000 a week at Spurs and was tipped to become a star, but injuries and general fitness issues have affected his overall form since his arrival from Lyon.