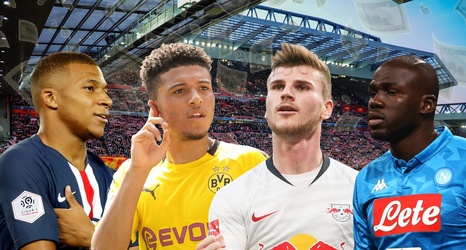 The 27-year-old midfielder is enduring a miserable run of form. He has been in and out of Ole Gunnar Solskjaer's first team this season, starting nine Premier League games, and he has not scored a goal or provided an assist in the English top flight for United in over a year.

For some United fans, their patience with the Englishman has run out:

I’m sure it is hurting him.