Remembering each one of Lionel Messi’s six Ballon d’Ors 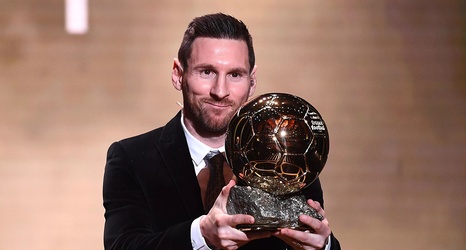 After Barcelona’s incredible treble in the 2008-09 season, Messi was a near-unanimous choice for the Ballon d’Or, his first. He got 473 points out of a possible 480. Cristiano Ronaldo was second, with 233, and Messi’s Barcelona teammate Xavi was third with 170.

Messi won two in a row, although it was less of a consensus this time. Barcelona won La Liga again with Messi at the helm, earning him his first European Golden Shoe award in the process. However, the 2010 FIFA World Cup saw Argentina eliminated soundly in the quarterfinals, while Spain won the tournament.