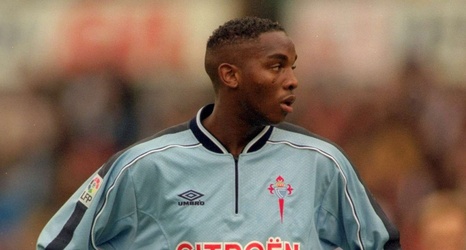 The Galician derby, which pits together the two biggest clubs in Spain’s northwestern Galicia region – RC Celta and RC Deportivo La Coruna – is famed for creating one of the fieriest atmospheres in European football.

The two sets of supporters are united by language, heritage and weather… but absolutely cannot agree about one thing: football.

Galicia isn’t what comes to mind when you think of Spain; cold, wet and bonded to the Atlantic Ocean – upon which the local economy heavily relies – the region has a unique identity and is in many ways culturally set apart from the rest of Spain.