Red Bull Salzburg Gets Its Wings 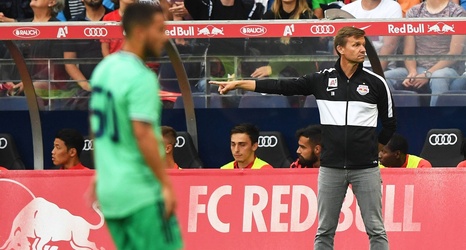 Christoph Freund, Salzburg’s sporting director, can laugh about it now, but only because he remembers how “painful” it has been.

For a decade, Salzburg has been trying to reach the Champions League group stages: the competition proper, the phase when it becomes the most exclusive, most glamorous and most lucrative club tournament in the world.