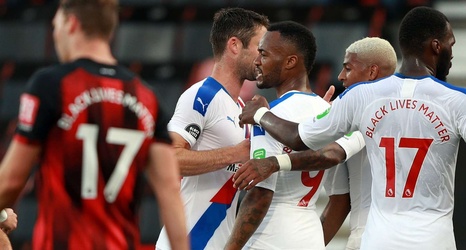 Valverde played 76 minutes of a La Liga clash against Valencia at Mestalla on Sunday before being replaced by Toni Kroos.

The Blancos ended up losing the match 4-1, with Carlos Soler scoring a hat-trick of penalties for the hosts, slipping to fourth in the Spanish top flight in the process.

Karim Benzema opened the scoring in the 23rd minute but the visitors fell apart thereafter, with a Raphael Varane own goal compounding a miserable evening for Zinedine Zidane's men.