Rashford on the left, Sancho on the right, Man Utd scoring goals every night? 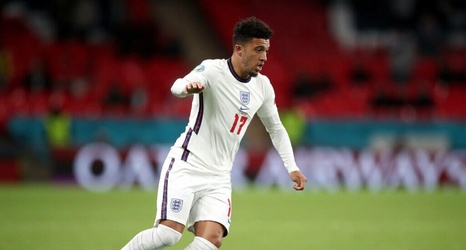 We’ll never know if Manchester United could have mounted a genuine title challenge last season with Jadon Sancho in their ranks. At one point, United were top of the table (although Manchester City had games in hand) but dropped too many points to effectively threaten for the title in the second half of the season.

At the end, six drawn games separated the two Manchester clubs, as well as a +22 goal difference.

With Sancho’s creative influence on the flanks, would United have scored more goals, turned those draws into wins and defeats into draws, either snatching the title from City at the end or giving them a title race that went into May?