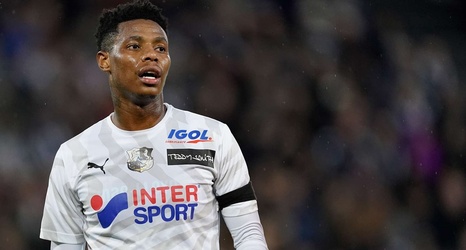 After signing for Rangers on a loan deal from French Ligue 2 side Amiens SC, Zungu went into quarantine for two weeks, soon after arriving in Glasgow.

But the 28-year-old finished his isolation period and began training with the rest of the Rangers squad on Wednesday, positioning himself for a debut appearance in Europe.

“I'm very excited to have him available. I think it has been a long two weeks for him in quarantine alone in a flat in Glasgow,” Gerrard told the club website.