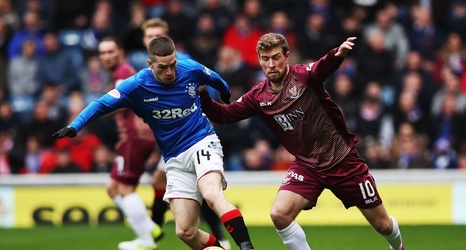 Steven Gerrard will be thoroughly disappointed with his team’s performance at home. The Ibrox giants needed to win the game but their showing in the final third let them down.

Despite being a better team, they failed to break Aberdeen down and the draw could prove to be damaging in terms of the title race.

Poor decisions in the attacking areas cost them two points against Aberdeen. Rangers will now need a minor miracle to win the title.

Although they have a game in hand, Celtic seem like a much better side who are playing with confidence and momentum.