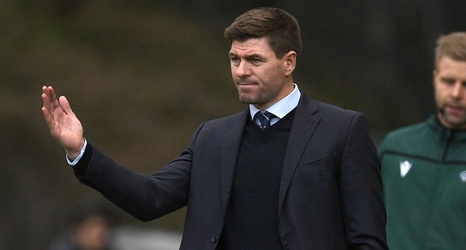 Lincoln Red Imps coach William Amaral has revealed his admiration for Steven Gerrard, even as he plots to take yet another Scottish scalp when the Gibraltar side meet Rangers in the Europa League.

Lincoln caused a huge upset in 2016 when they beat Celtic 1-0 in the second round of Champions League qualifying.

It proved to be a momentary scare for the Glasgow side, then managed by Brendan Rodgers, who prevailed 3-0 in the second leg; but the win is still remembered fondly by the Red Imps, who have dominated football on the tiny British Overseas Territory in recent years.