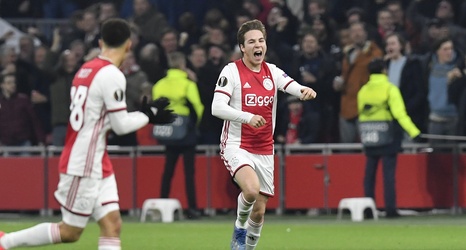 Rangers and Southampton are interested in landing the signature of Newcastle United winger Jacob Murphy during the summer transfer window, Football Insider reports.

Murphy joined the Magpies from Norwich City in 2017, but he has made just 64 appearances while spending time on loan with West Bromwich Albion and Sheffield Wednesday.

He has been in-and-out of the starting line-up this season but has been good for them from the right-wing/right wing-back role with three goals and three assists from 24 appearances in all competitions.

As per Football Insider, Murphy’s contract with the Magpies expires in June next year, contradicting the timescale stated by other sources.