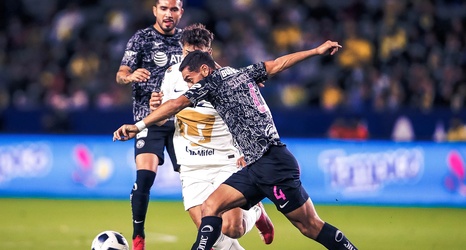 Pumas was able to return to the path of victory with a 1-0 win against Club America in a friendly played in Carson, California. It was only a friendly victory, which came days after a solid 2-0 win by Club America over Pumas in Liga MX play, but it could still be a boost to a Pumas team that hadn’t won a match since August 22nd. Club America meanwhile was hurt the most by having a number of players off because of international team activity as opposed to Pumas, who only had one starting player missing. Both teams will now wait for the return of Liga MX where Club America will travel to face Atletico San Luis while Pumas goes back home to take on FC Juarez.