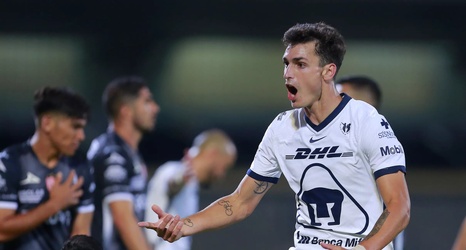 Pumas had to battle back from picking up a red card and allowing a Necaxa goal, but persevered in the end and got the 1-1 tie. Overall, Pumas was heavily favored and on papar it’s a bad result against the bottom dwelling Necaxa but in the game, Pumas battled back and at times dominated even when they were down a player and a goal since early in the first half. Necaxa meanwhile came within reach of a great result, but once again showed their struggles as they lost possession even with an extra player. Pumas will now have the biggest game of their season when they travel minutes away to Estadio Azteca to face their biggest rival, Club America.