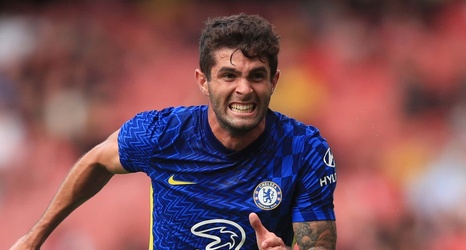 Thomas Tuchel says Christian Pulisic is “really suffering” as his injury nightmare continues at Chelsea, with the Blues boss admitting that “recovery is not happening” for the United States international.

A talented 23-year-old forward has been nursing an ankle problem since suffering an untimely blow while representing his country in September.

Positive progress was being made in his recovery at one stage, but further setbacks are keeping him stuck on the sidelines and out of contention for a place in his club manager’s plans.

Tuchel has told reporters ahead of a Champions League clash with Malmo when asked for an update on Pulisic: “He got injured during a match with the USA, with a foul, a tough foul, and he hurt his ankle.