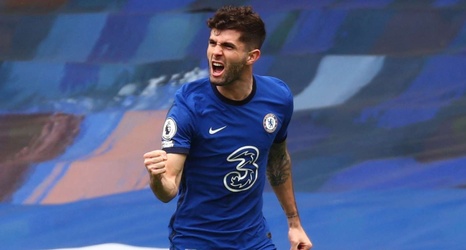 Christian Pulisic says he's eager to "hit the ground running" for Chelsea in 2021-22 as he continues to benefit from his first full pre-season campaign at Stamford Bridge.

Pulisic moved to Stamford Bridge from Borussia Dortmund in 2019, but missed the first part of the Blues' pre-season schedule that year.

The United States international was also unable to fully prepare for the 2020-21 campaign due to an injury, but he finally has the chance to get into top physical condition this summer after joining the squad's training camp in Ireland.