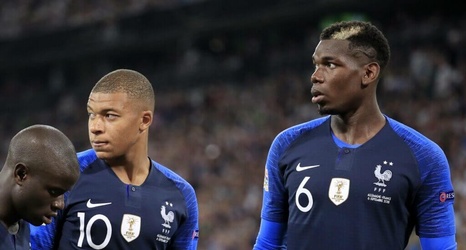 Paris Saint-Germain could make a late bid for Manchester United midfielder Paul Pogba if Kylian Mbappe leaves the club this summer, according to ESPN.

Pogba made his return to Man Utd back in 2016 for a then-world record fee. Since then, he has often been one of the main talking points at Old Trafford, dividing opinion among the fans.

When he’s on his game, there is no denying how good he is. However, his consistency and commitment to the cause have been called into question.

This season, he has made a flying start.