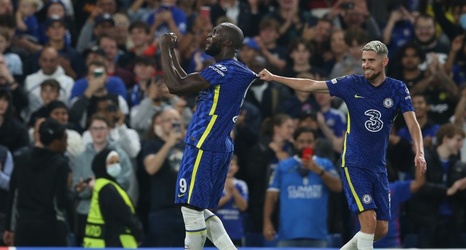 It was nice of European football to keep us busy during the week, but we shall turn our focus back on the English Premier League this weekend, as we often do.

In the UEFA Champions League, the Prem clubs were 3-of-4 on the win count, with Manchester United's shocking last-minute 2-1 defeat at Young Boys (a second-ever UCL win for the Swiss lads) being the only blemish on an impressive start to the campaign.

West Ham United fought for a deserved win in its Europa League opener against Dinamo Zagreb, while Leicester City played an entertaining match against Serie A high-flyers Napoli that ended 2-2.