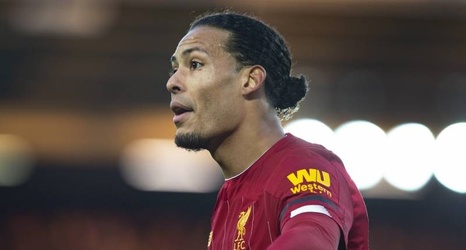 Week 15 of the Premier League brings some exciting fixtures with Liverpool facing Everton in a Merseyside derby at Anfield, while Jose Mourinho takes his Tottenham Hotspur side to former club Manchester United.

Defending champions Manchester City are also in action and head to Turf Moor to take on Burnley, Chelsea are at home to Aston Villa and Leicester City continue their title push against managerless Watford at the King Power Stadium.

Elsewhere, Freddie Ljungberg goes in search of his first win as Arsenal boss against Brighton and Hove Albion at the Emirates Stadium and there's a big clash at the bottom between Southampton and Norwich City.