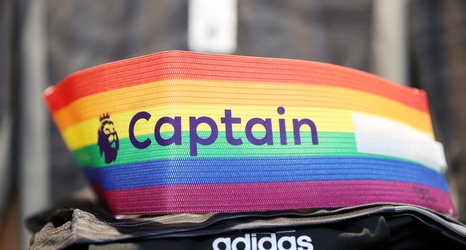 The Premier League has condemned the recent anti-gay comments made by beIN Media Group's Mohamed Aboutrika.

"We wholeheartedly disagree with the pundit's views," the league said in a statement to The Athletic. "The Premier League and its clubs are committed to supporting LGBTQ+ inclusion and making clear football is for everyone."

"This phenomenon is not only against Muslim nature but it’s against human nature," he said.