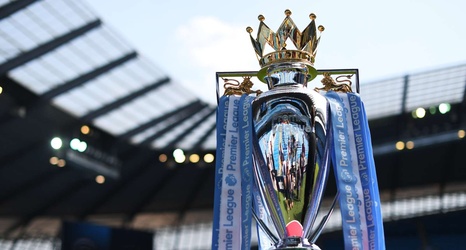 The Premier League has confirmed that two further players and staff have returned positive results from the latest round of coronavirus screenings.

The governing body responsible for England's top flight began rolling out blanket tests on players from last weekend as part of plans to eventually restart the 2019-20 season, halted since March due to the pandemic.

Initial screenings yielded six positives from three clubs, with Watford later confirming that two staff members and one player had been infected - defender Adrian Mariappa, who later waived his right to anonymity to speak out about his situation and reassure fans.