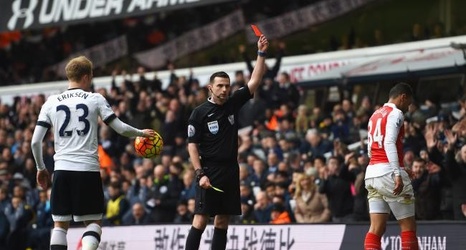 The Premier League announced Saturday that two positive COVID-19 results emerged following the second phase of testing for all 20 clubs, per Sky Sports.

A total of 996 tests were conducted in phase two. The identities of the people who tested positive have not been revealed, but Sky Sports reported that they are from two separate clubs.

The first phase of testing resulted in six positive results out of 748, per Sky Sports.

The news comes amid the Premier League's desire to return next month amid the COVID-19 pandemic.

Jeremy Wilson of The Telegraph reported Saturday on a potential return date for the EPL:

"The English Premier League, which is so desperate to complete the season and avoid a potential £762m rebate on its broadcast income, is also working on a plan that would see top-flight football resume in England, either from June 12 or June 19.