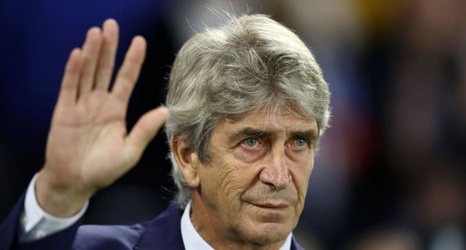 Chelsea return to Premier League action following the second international break of the season keen to pick up where they left off. Frank Lampard's first year in charge has started strongly, especially given their transfer restraints in the summer, and sit in fifth place after eight matches.

The Blues host Steve Bruce's struggling Newcastle on Saturday afternoon, with the home side coming off the back of a 4-1 victory against Southampton.

So how will Chelsea line up after two weeks of internationals?

Kepa Arrizabalaga (GK) - The Spaniard has kicked on since his £72m arrival from Athletic Club, and has consolidated himself as Chelsea's number one.