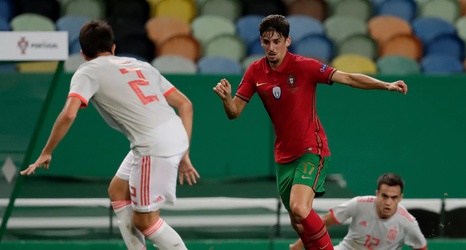 The first marquee matchup of the October international window was between Portugal and Spain at the José Alvalade Stadium, and despite a fun 90 minutes there were no goals scored. Three Barcelona players were in action in this one, but Ansu Fati was left out by Luis Enrique and did not take part in what was an entertaining friendly.

Spain had Sergi Roberto and Sergio Busquets as the Barça players starting this one, and while the two weren’t very involved in the action they were part of an absolutely dominant first half from La Roja.