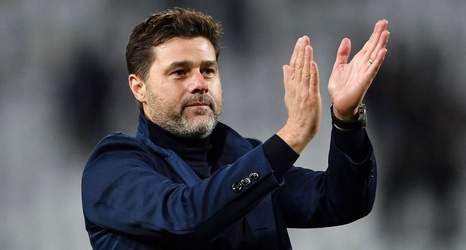 Mauricio Pochettino has a “good offer” on the table from Newcastle, says Ossie Ardiles, with the former Tottenham manager eager to remain in English football and delay any plans to head back to his native Argentine.

Spurs took the decision in November 2019 to part with a coach who guided them to the Champions League final a few months earlier.

His shoes in north London have since been filled by Jose Mourinho, leaving Pochettino free to mull over any advances from those keen to acquire his services.

It has been suggested that his next port of call could be St James’ Park, with Newcastle in the process of trying to push through a £300 million ($367m) takeover headed up by Saudi crown prince Mohammed bin Salman.