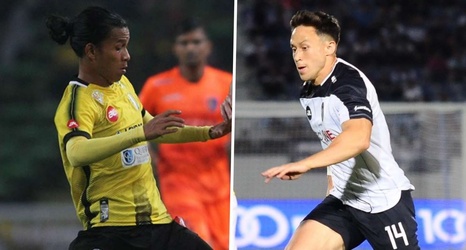 Petaling Jaya City's (PJ City) ambitious and daring plans to go through the 2021 season without the use of any foreign player received a big boost after they announced their latest signings.

Two Malaysian internationals have joined the fold in Ahmad Khairil Anuar (Beto) and Darren Lok, who will both be looking at a great opportunity to finally get more playing time than they have gotten in recent seasons.

Midfielder Beto has only ever been with Perak and had been patiently bidding his time for a prolonged run in the first team but only seemed to be a secondary option for Mehmet Durakovic, used often from the bench.