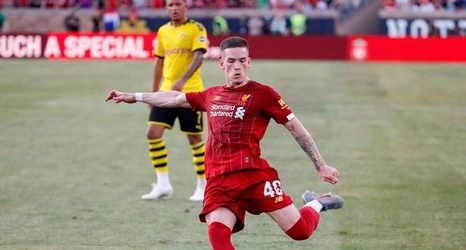 The 22-year-old definitely impressed the Argentine after having a hand in all three goals in the 3-1 victory at Valley Parade.

However, Leeds’ chances of bringing Kent to Elland Road have been dealt a huge blow after Reds’ boss Jurgen Klopp claimed his time for loans are over.

Liverpool have yet to make a decision on the English forward, who is wanted it back at Rangers, but he will reportedly cost £8 million to buy.