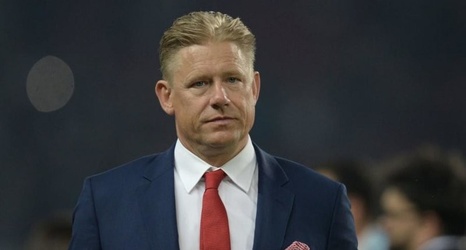 Schmeichel was mainly unimpressed by Tottenham's creativity during the game in comparison to Leicester City, with Spurs registering only 12 shots to the Foxes' 20.

Unlike Leicester - who wasted several great opportunities during the game - Spurs were clinical with their chances, with Davinson Sanchez, Christian Eriksen and Son Heung-min all finding a way past Leicester goalkeeper and son of Peter, Kasper Schmeichel.