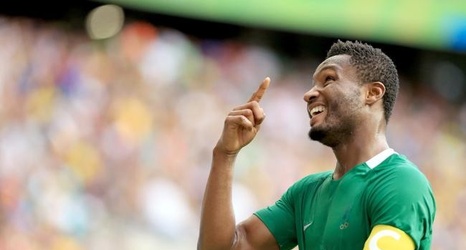 Solskjaer said that was his approach even though Champions League football is the club's "ambition."

"He's [Solskjaer] tried to not put it out there that we are chasing Champions League or that he's setting targets that might be unrealistic.

"He's saying we take it game by game.