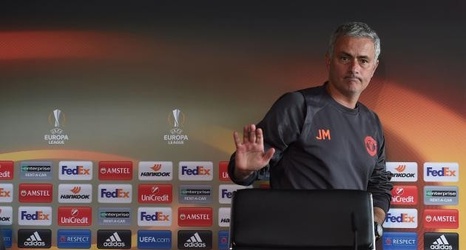 Manchester City manager Pep Guardiola has said the club has not received any approaches for his assistant Mikel Arteta, amid speculation linking the Spaniard with a move to Arsenal or Everton.

Arteta, a former player for both the Gunners and the Toffees, has developed a strong reputation as one of the best coaches in the game, becoming a vital part of Guardiola's staff.

After Arsenal and Everton sacked Unai Emery and Marco Silva, respectively, recently, he has been mentioned as a contender for both vacant posts. However, Guardiola said there's nothing to indicate the 37-year-old will be leaving the club anytime soon, per Sky Sports:

"He travelled to Burnley (on Tuesday) and tomorrow he will be close to me again against United.