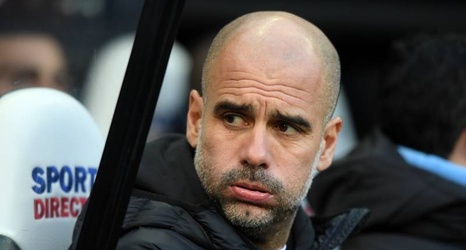 Manchester City manager Pep Guardiola has said he does not want to sign any players in the January transfer window.

The Citizens are 11 points behind leaders Liverpool and have lost key stars such as Leroy Sane and Aymeric Laporte to long-term injury but Guardiola is not looking to add to his squad, per FourFourTwo.