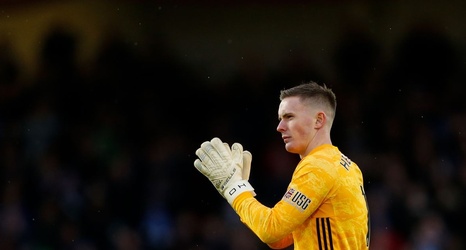 Birmingham City head coach Pep Clotet has said Jude Bellingham is focused on his club amid continued speculation linking him with a move to Manchester United.

The 16-year-old has starred in the Championship this term and has been linked with a high-profile move at the end of the campaign. However, Clotet has said he doesn't think the teenager's mind is on a transfer quite yet.