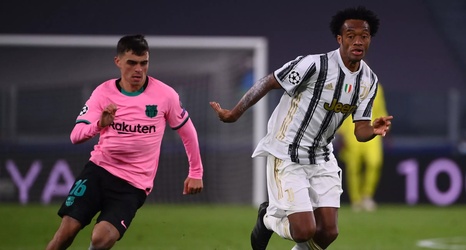 Culers aren’t known for going over the top when it comes to praising players, but it’s time to get excited again.

Pedri’s performance against Juventus is right up there as one of Barca’s best of recent times.

At 17 years of age, playing football at that level against that standard of opponent is off the scale.

Credit to Ronald Koeman for keeping faith in the youngster because we have a real gem in the Canarian.

A double drag back in only his second Champions League game against one of the most historic European teams.