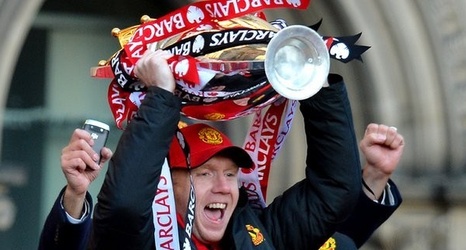 Manchester United legend Paul Scholes was confirmed as the new manager of League Two side Oldham Athletic on Monday morning, and he will make his debut in the dugout tonight when his side, who are currently 14th on the table host 21st-place Yeovil Town.

The former midfielder soon became a pundit upon hanging the boots in 2013, and erstwhile United manager Jose Mourinho was constantly at the receiving end of his stinging criticism as things fell apart at Old Trafford few months ago.

With Scholes now about to know what it feels like to be a manager, he admits that he expects the Portuguese to keep an eye out for his results.