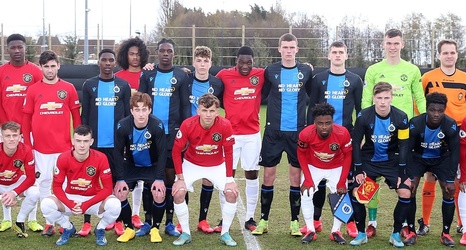 The 2018 FIFA World Cup winner was expected to spark a new era of success at Old Trafford when he rejoined in 2016, but his absence this season has left many wondering if he'll play for the club again.

Pogba spoke on Klitschko's official YouTube account and said that while he's determined to come back stronger, he won't rush his recovery for fear of another setback:

He initially suffered the ankle injury during an international break in September, per TalkSport, but is looking to return for the third time this season following several setbacks:

"Obviously it [an injury] is something which will happen.