Passes galore and not much more? A look at Barçelona’s midfield 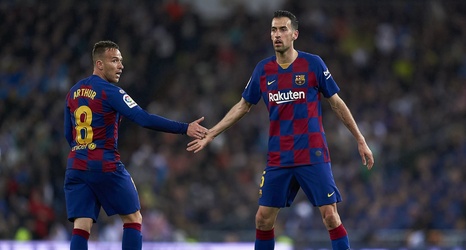 Barçelona are a club famed for their midfield, with their slick passing moves and liquid passages of play. Yet, for a few seasons now, the midfield has been in decline. With the departure of Andres Iniesta and Xavi, Sergio Busquets has been the only constant in that midfield, holding together a weak pair ahead of him whilst also shielding the backline. With the addition of Arthur and Frenkie de Jong, the Barça midfield has certainly been beefed up, yes, but similar concerns remain. However, De Jong is still somewhat out of position and Arthur’s fitness is still an issue.