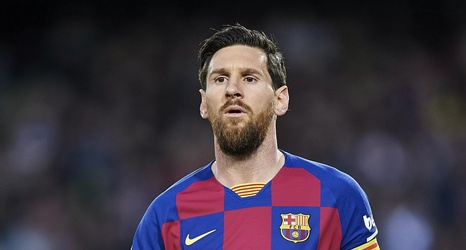 Lionel Messi is all over the front pages across Europe on Tuesday after the captain released a statement confirming Barcelona pay cuts and hit out at the club’s board at the same time.

The most eye-catching headline of all comes from French daily L’Equipe which has Messi pictured as none other than Che Guevara. The headline reads: Lionel Messi, the Che of Barca.

Messi is also all over Marca where his shirt number has been changed to 70%, indicating the pay cuts agreed by the players, and the headline reads: Barcelona are ending Messi’s patience.