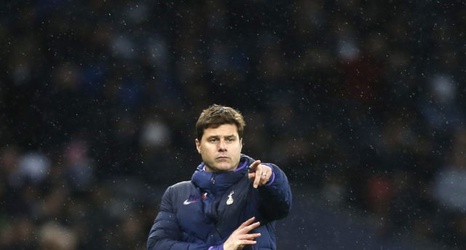 Osvaldo Ardiles has claimed on Twitter that he does not know if Mauricio Pochettino is going to take the Newcastle United managerial job.

The Argentine has denied giving an interview to The Mirror in which he is quoted as saying that former Tottenham Hotspur head coach Pochettino has spoken to Newcastle about becoming their new manager.

The Mirror quoted the Tottenham legend as saying that Newcastle have made his Argentine compatriot a good offer.

However, Ardiles has claimed on Twitter that he did not give any such interview to The Mirror, adding that in the interview he did actually give to a newspaper in Argentina, he “talked very generally” about Pochettino.