Oscar Mingueza opens up on his departure from Barcelona 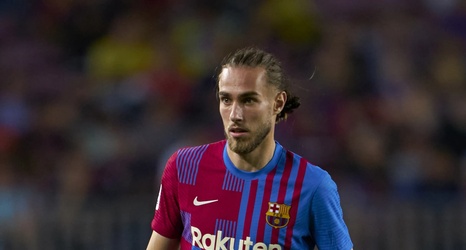 Oscar Mingueza has opened up on his departure from Barcelona and says it was not a tough decision to make after being told he was surplus to requirements at the Camp Nou.

The defender was one of several players that Xavi spoke to ahead of the new campaign and made clear they were not in his plans for next season. Mingueza admits he was sad to hear the news but knew he had to move on and find a club where he could play regularly.

“I’ve been 15 years at Barça, every day I went to the sports city and I’ve been to La Masia, but what I wanted was to play,” he said.