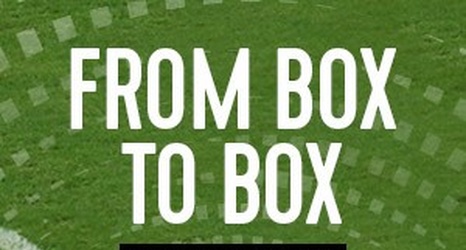 Tottenham Hotspur are looking to give Son Heung-min a new contract extension at the club, according to reports from the Daily Mail.

The report claims that Spurs are looking to renegotiate the contracts of some of the key players at the club, and tying up Son to a contract extension is a priority for the north London club.

Spurs enjoyed a successful summer transfer window where they signed as many as seven first-team players including the emotion return of Gareth Bale from Real Madrid.