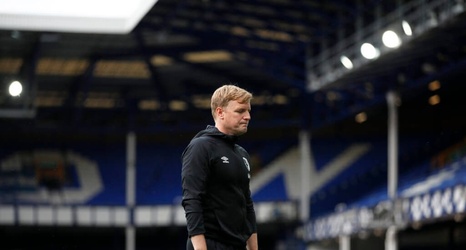 Tottenham Hotspur have sacked head coach Jose Mourinho and Celtic should be worried.

The Hoops are looking for a manager to replace Neil Lennon, and they have been linked with former Bournemouth boss Eddie Howe.

However, the former Cherries boss is now likely to emerge as one of Spurs managerial targets.

Howe impressed with Bournemouth in the English top-flight prior to their relegation at the end of last season, and his attractive style of football caught the eyes of a lot of clubs.