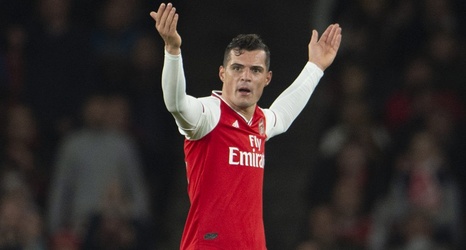 According to a recent report from The Times, Arsenal midfielder Granit Xhaka is looking to leave the club in the January transfer window.

Newcastle United are reportedly ready to make a move for the Gunners midfielder, and Everton should also join the race to sign him.

Xhaka, who joined the Gunners in 2016 from Borussia Monchengladbach for a fee in the region of £30 million, will ask to leave the club in January.

The 27-year-old has fallen out of favour at Arsenal, and sees his future away from the north London club.