'One more time and you're f*cking off!' - Solskjaer explains Lingard Manchester derby exchange 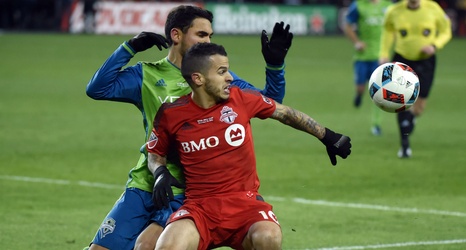 Ole Gunnar Solskjaer has sought to shrug off an outburst aimed at Jesse Lingard during Manchester United’s Carabao Cup clash with Manchester City which saw him warn the England international: “One more time and you’re f*cking off”.

The Red Devils boss was caught on camera bellowing the warning towards his midfielder in the 58th minute of the semi-final second leg at the Etihad Stadium.

United had hauled themselves back into the derby contest by that stage, with Nemanja Matic’s first-half strike giving them hope of overturning a two-goal deficit.