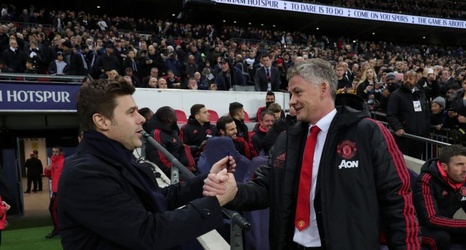 Ever since Mauricio Pochettino was shockingly sacked by Tottenham Hotspur, there have been growing optimism how he could become Manchester United’s next manager.

There was much talk surrounding him being tipped to take over from Solskjaer when he was still caretaker manager for United earlier this year.

But since then, the Norwegian’s received full support from his owners and is confident of his job security even after the Argentine’s waiting on the wings for a potential takeover.

Solskjaer stated how he’s unbothered by the rumours of being replaced by the former Spurs manager and is content with having the “best job in the world” at United.