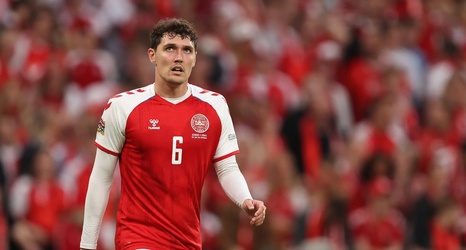 Barcelona confirmed on Monday they have signed 26-year-old Denmark international defender Andreas Christensen on a free transfer following his departure from Chelsea.

Christensen has signed a four-year deal and has a €500 million release clause. This is the second new arrival of the day at Camp Nou as Barça have also announced the signing of Franck Kessie on a free transfer from AC Milan.

This is the full statement from the club on Christensen’s signing:

FC Barcelona and Andreas Bødtker Christensen have reached an agreement for the player to join the Club after his contract with Chelsea FC came to an end.