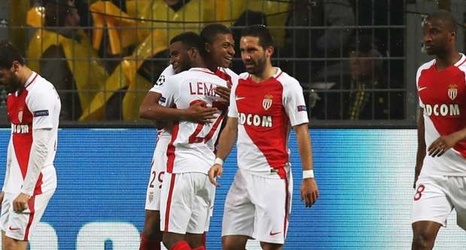 The former U17 World Cup winner played for 57 minutes in Madrid as Karim Benzema's double and goals from Eden Hazard, Federico Valverde powered the hosts to victory.

Saturday's outing was Nwakali's third outing in the Spanish top-flight this season after he recently returned from a knock which ruled him out of action for three weeks.

Prior to his substitution, the ex-Arsenal midfielder struggled to impress in the middle of the park with no shots, no key pass and no interception.