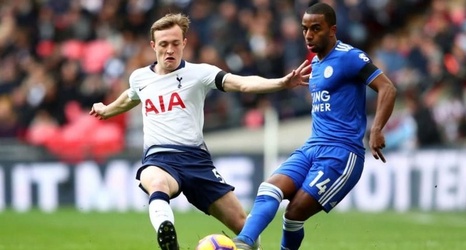 Wolves manager Nuno Espirito Santo praised the 'character' of his players after they resuced a point at home to Newcastle thanks to a 95th-minute Willy Boly equaliser.

The home side looked to be heading for a surprise defeat after Isaac Hayden had put the Magpies in front with an hour gone. However, Boly's late intervention, which came in added time of stoppage time, ensured that the points were shared.

Boly's late equaliser was not without controversy, as some claimed the defender fouled Newcastle goalkeeper Martin Dubravka before bundling the ball into the back of the net.

Speaking to BBC Sport, the Portuguese manager said: "It came late, but the performance deserved goals.