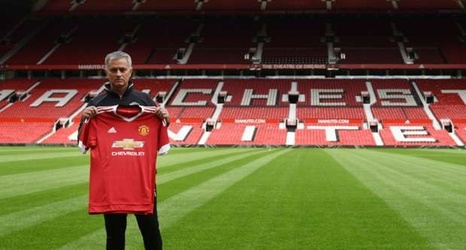 Norwich have announced the signing of Luxembourg international Danel Sinani, who will arrive at Carrow Road on a free transfer ahead of next season.

The Canaries have tied the 23-year-old striker down to a three-year contract, which will see him remain at the club through to 2023.

Sinani will join up with Daniel Farke's squad following the conclusion of the current campaign, after running down his final contract with F91 Dudelange.

His official unveiling looks likely to be delayed for some time yet, however, with the season still on hiatus due to the coronavirus outbreak.