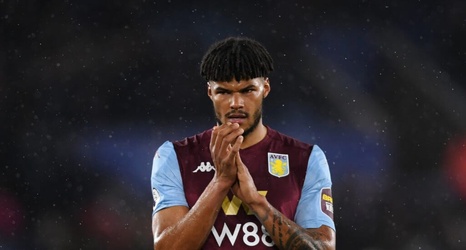 Whelan has suggested that Leeds should take advantage of a potential clause in Mings’ contract to sign the defender in the summer should they get promoted to the Premier League.

Leeds United are top of the Championship table with nine games left to play and Marcelo Bielsa’s side are one of the favourites to go up.

Mings joined Villa on loan in the January transfer window in 2019 and played a key role as Dean Smith’s side secured promotion.