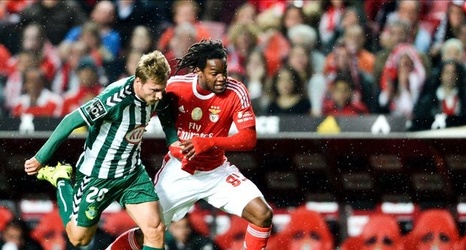 Clinton N'Jie found the back of the net to inspire Dynamo Moscow to a 1-1 draw against FC Ufa in Sunday’s Russian Premier League game.

The forward teamed up with the White and Blues last summer from French side Marseille but did not have the best time in his debut season in Russia.

The striker only scored one goal in 19 league appearances but has hit the ground running in the 2020-21 season.

N'Jie was handed his fifth start in this campaign by manager Kirill Novikov against Vadim Evseev’s side and made the most of the opportunity.